Life Advice I Wish I Knew 20 Years Ago 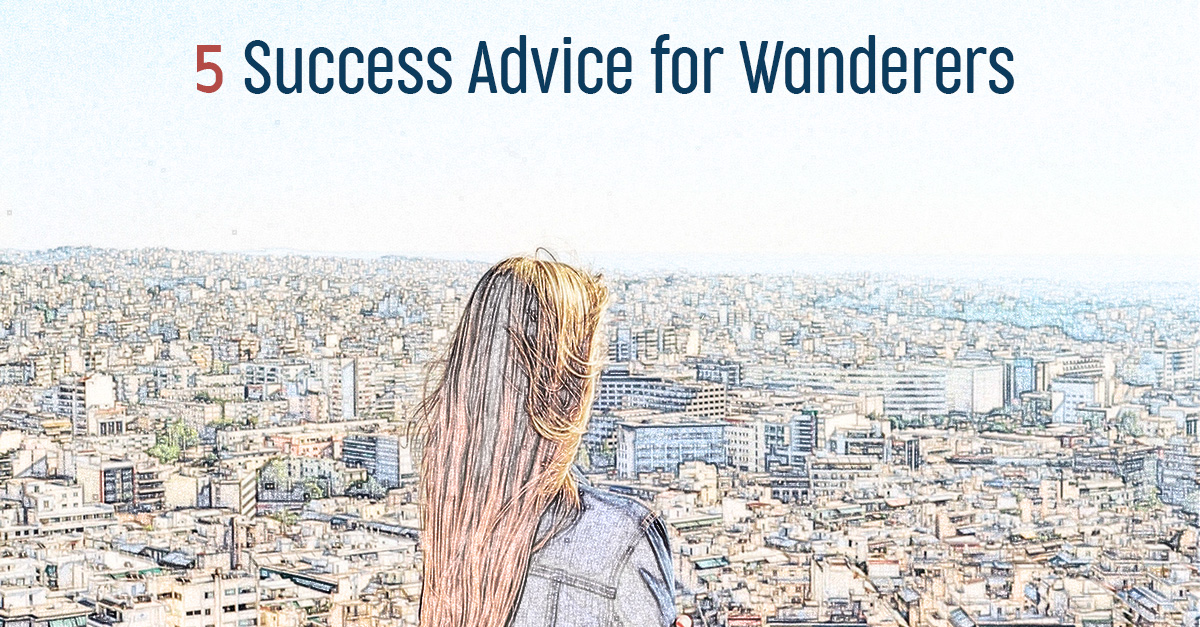 I didn’t think I’d amount to much after Business School.

The advice I received then–”focus on your core competence”, “your network is your net worth” etc. — all made sense.

But none of it spoke to me. I was a wanderer at heart, most engaged when I was learning new things, and didn’t feel pulled to settle anywhere.

Fortunately, I’ve learnt since there’s space for both kinds in the world. The specialists and the wanderers. The vertical experts and the horizontal dot-connectors. So if you’re pulled to change constantly and always be uncomfortable for reasons unknown, I hope this advice can be of some use to confidently carve your own unique place in the world. Without feeling like a misfit, as I did for much of my career!

I’m fortunate to be surrounded by extraordinary role models who have a singular sense of their destiny. From my very first boss at P&G who went on to become the P&G worldwide COO to Byju Raveendran most recently, who won’t rest until he changes the face of education the world over.

I’m deeply inspired by them daily.

But I’m not them.

Earlier, I always questioned my lack of singular focus. But I’ve learnt now that horizontal dot-connectors play their own unique role in the world.

WhiteHat Jr was shaped by much of my wandering–I was completely convinced about the untapped potential of thousands of qualified Indian women as teachers-for-the-world from my parents’ moving every two years with the Indian Army; our mission of kids as creators forever came from my wish that I should’ve started creating earlier after observing the depth my novels brought to my life. And so on.

Even backpacking shaped WhiteHat Jr. We launched early in markets like the US and Brazil, versus waiting years to go global as companies mostly do, given our complete conviction that people were more similar than different around the world.

What range of experiences can you connect?

Now, more than ever, with technology changing every industry, can you combine your interest in art, for example, with your career in business, to draw unique combinations that don’t exist?

There’s much to admire in deep single-minded focus which gets you to the zenith of excellence in a field.

But the “75%-good”, who combine and connect, will create their own unique things in this world.

Whether it be the AirBnB founders passion for design or Steve Jobs spirituality-led simplicity, excellent examples abound.

2….But Always See Each Thing Through

I worked for almost five years on my third novel, The Seeker, and was rejected more than sixty times. And I had nothing to show for it.

Until one day, the wall broke, as it always does when you keep pushing against it with all your will. And I was published.

What I learnt about writing from The Seeker’s rejections and the failures was far deeper than the success of my first two novels. Later, this hard-won knowledge of storytelling shaped my ability to take creative chances at Discovery and in the vision for a creative curriculum for kids at WhiteHat Jr.

Wander but seek depth. The greatest learnings are deep in the abyss. Everything beautiful is as difficult as it’s rare- see hard things through to completion before you wander again! 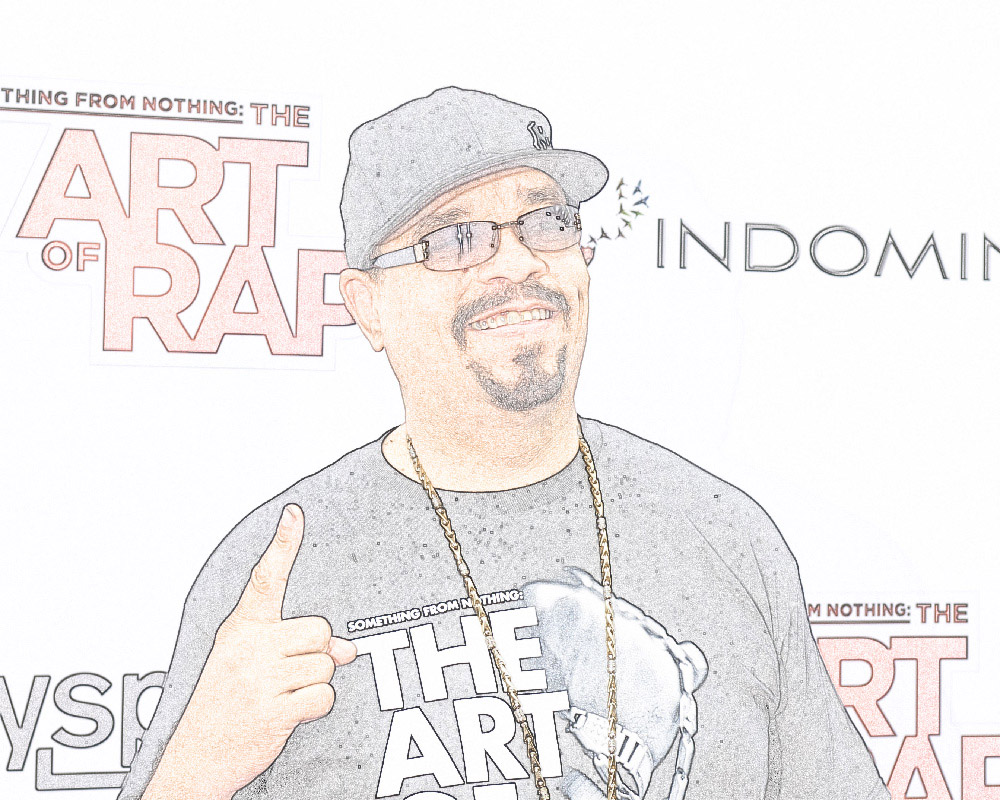 3. Don’t Network, Just be so good they can’t ignore you

I’ve moved around so much that I haven’t built deep networks in any industry, business, media, writing or startups.

And I do things intensely for concentrated periods of time, making them my whole life. So I’m a very bad candidate for traditional networking in that period.

Example, if someone asked me how I was doing at an event during the WhiteHat Jr days, I’d probably launch into details of a Science of Gamification book I was reading or the joy of successfully integrating Salesforce with ZenDesk and more such random stuff.

Hardly interesting to anyone.

So I don’t attend events or “keep in touch”.

The good news is it doesn’t matter at all.

People remember what you do, not what you say.

Everyone knows someone who knows you. And they’ll recall very specific instances where you stood out as the tall poppy in the sea of poppies even decades later–and support you with their heart for it, even without your knowledge. Example, an IIM batchmate (I still don’t know who) went into great detail about my market research project twenty years ago at IIM when Omidyar Networks, our first investor, reached out blind to him/her.

No one truly cares if you bothered to keep in touch with them or not.

So don’t worry if your wandering doesn’t allow for roots. Just stand out by being so good everywhere that you can’t be ignored.

“Remind yourself, nobody’s built like you. You design yourself.”
– Jay-Z 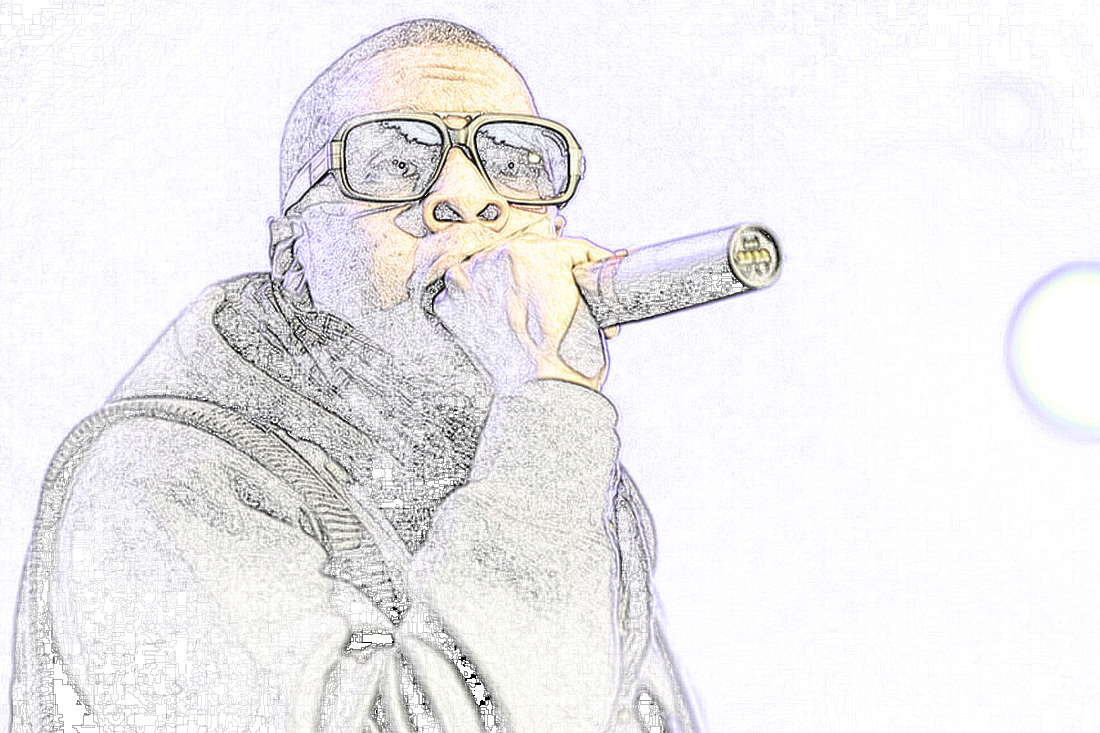 I regret the first few years after B-School when I was “interested” in reading, writing, hiking etc. and did bits of each of them. The days became years quickly. And didn’t add up to much.

The pursuit of mastery in any field transforms you.

“I must only warn you of one thing. You will become a different person in the course of these years. For that is what the pursuit of mastery means: a profound and far-reaching contest of the man with himself. Perhaps you have hardly noticed it yet but you will feel it very strongly when you meet friends and acquaintances again in your own country; things will no longer harmonize as before. You will see with different eyes and measure with different measures. It happens to all who are touched by the spirit of this pursuit.”

-Eugen Herrigel, Zen in the Art of Archery 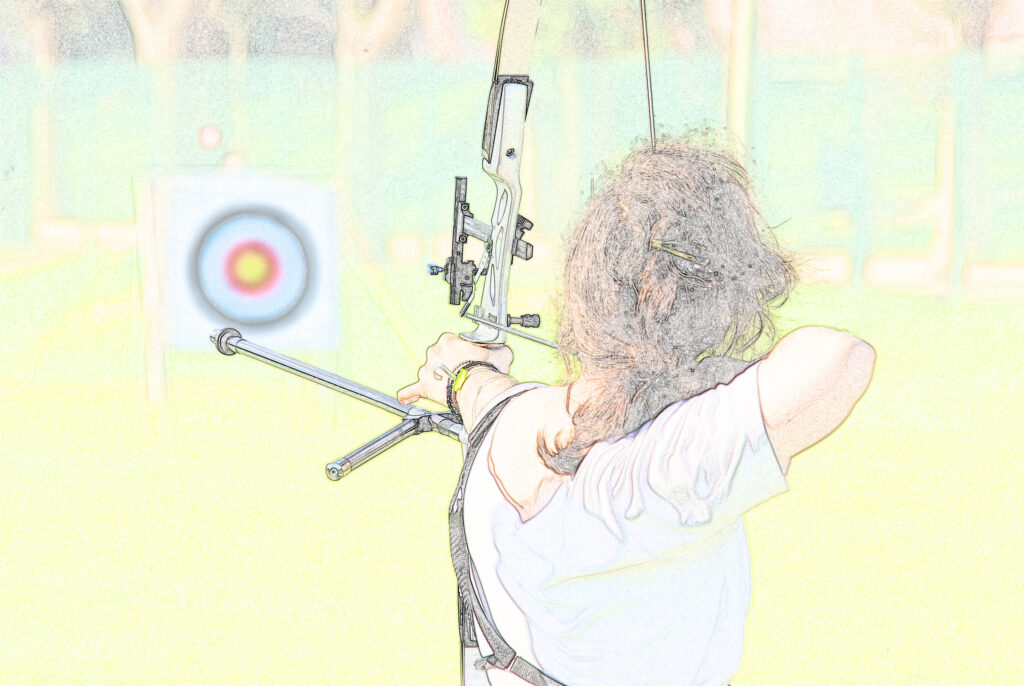 I got confident about building things from scratch from my novels being selected by top publishing houses. Writing as a mere hobby wouldn’t have the same effect. In six weeks of full-time yoga teachers’ training, I learnt more discipline that I would’ve in years of dabbling. And startups of course simplify your existence to be about nothing but survival!

Have 10x dreams for your hobbies and convert them into mastery early.

5. Finally, remember a Life is Measured in Decades not in Daysٰ²

I was sleeping on an ashram floor at age 30 when my friends from B-School were moving up in their careers and sending pictures of their newborns and first houses.
The wandering life is painful in the days.

You start learning from scratch in new fields, humbled again and again, while people around you make steady progress in their chosen fields.
But the wanderer’s dots connect in decades.

You’re at your best when you’re creating new systems or working in troubled waters. Others falter in the uncertainty. But you’ve mastered displacement and ambiguity, skills that come in most use in later years of your career. 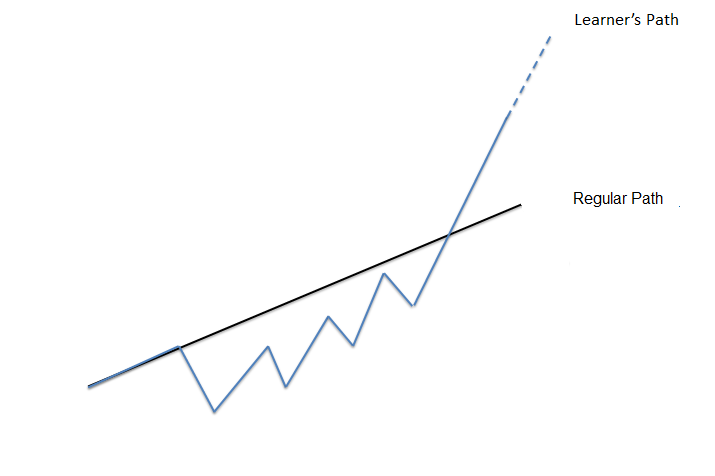 Be kind to yourself in the days of struggle. Or don’t think of it as a struggle at all. It’s just learning with outcomes deferred by a decade.

Are you a wanderer and were any of these frameworks helpful? Do let me know your story in the comments below! I would love to hear from you.

PS: You may also like this YT Video on The One Question to Accelerate Your Success!

Please subscribe to the channel here for 3x new videos/week on startup and success models.

¹Scott Adams, Creator of Gilbert, advocates this principle but uses a distinction of “becoming good at multiple related things”. On this, I differ since “related things” only become evident in retrospect.

²Hat-Tip James Altucher for teaching me this in a different context!