I had a sinking feeling in my gut when I told my boss at P&G that I was leaving to travel and write a novel more than a decade ago in 2008.
The timing felt wrong.
I was 29. My friends from college were buying their first houses and sharing pictures of their newborns.
And I was going nowhere.
Yet, I had some instinct that going on my own path was the right decision for me. In the decade since, I’ve had several forks in the road and typically taken the less conventional turn. Unlike the first time though, I now have the following mental models that help me trust my instinct.I hope they can be useful for those who’re compelled by reasons unknown to take paths less traveled:

1. Personal growth will hurt massively in the short-term but will always payback in the long-term.

One of my Discovery colleagues came to visit me in the cold, bare early office of WhiteHat Jr at 9 p.m one night in early’ 2019. I was making phone calls to prospective customers, trying to explain coding and live classes to them.

Most customers cut calls in the middle, others told me never to call again, a bare few requested a callback if I was lucky, no one expressed any interest.

As I was wrestling with the problem of creating a new category from the scratch, my Discovery colleague’s face had the same confused look I’d seen in all well-meaning friends and family in the first few months of starting up:

Why would anyone leave the Discovery CEO role to do this dead-end job?

I’ve learned this as a broad metaphor for each time you steer off the known path. The beginnings will be brutally tough and uncertain. No one understands your choices. But let that not dissuade you from pursuing the independent path. Keep showing up long enough, and the instinct that led you down the path slowly takes shape.

And yes, I kept making customer phone calls that night and for every night for months! Until we eventually learnt what it takes to create a category, a decision that paid off in the long-term.

Kerry and I got to know of our second pregnancy the same week I’d decided to become a full-time writer in 2015.

I second-guessed my decision for the hundredth time.

Didn’t it make more sense to keep writing on the side to cover health insurance for the baby? Who turns full-time writer when you’re pushing 40 with a young, growing family? There’s always a reason to stay in the safe, comfortable known world. But the hero must cross over to the unknown world to be pushed to breaking point and discover a deeper truth within.

Ultimately, I didn’t succeed as a writer but my decision to write full-time helped in unexpected ways. The act of turning a blank page into a 300-page novel was a skill that helped me confidently launch new TV channels at Discovery and later, my own company.

In doubt, you’ll have “sensible reasons” to stay in the known world. But always step into the unknown world, where all great human endeavors begin.

3. Don’t seek validation from conventional sources when you set off on unconventional paths.

A close relative told me once that he wouldn’t want his children to grow up to be a drifter like me. He wasn’t trying to offend. Like most people, he couldn’t fathom why I would leave my job to learn yoga for a year at age 35 when everyone else was going the opposite way, doubling down on their careers and families.

I remember feeling bad then. A part of me was still seeking conventional validation. And rarely found it from friends, family, the world around me.

Now, I wouldn’t be impacted at all. As my choices have become less and less mainstream, I’ve learned to rely on books about people who’ve charted new paths, and importantly, my own instinct as my North Star for validation of my choices.

Read widely. Think critically. The more independence you seek, the less the importance one should give to conventional opinion.

I set out a goal of writing a book which would lift human consciousness and be an enduring classic when I wrote The Seeker, my first novel as a full-time writer. With WhiteHat Jr, I wanted every kid in the world to experience the fulfillment of being a creator versus a consumer.

I didn’t succeed with my first goal, the second one I hope becomes a reality one day.

But with 10x goals, you’ll have a 10x impact in the world and grow 10x faster, no matter the field you choose. Even if you don’t succeed. 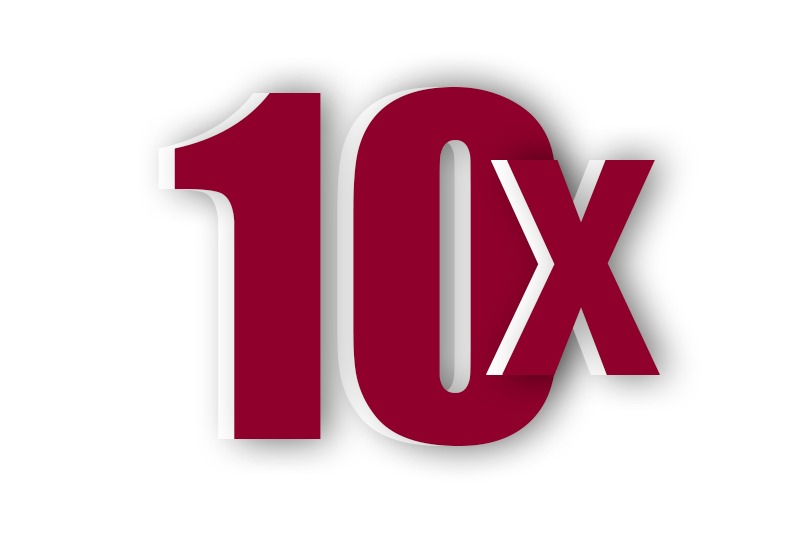 I think people massively over-estimate the risk of making big changes in their work and life. But under-estimate the grave risk of not growing enough when they stick to their comfort zone.

It’s not about the work, it’s about who you become through your work.

“Take up one idea. Make that one idea your life — think of it, dream of it, live on that idea. Let the brain, muscles, nerves, every part of your body, be full of that idea, and just leave every other idea alone. This is the way to success.”
– Swami Vivekananda

5. Know the 1st Leap is always the hardest

Would knowing any of the above have made my 1st leap easier? I’m not sure. Post years of conventional conditioning, the 1st leap is always the hardest. The good news is the principles above work even if the leap doesn’t.

Post P&G, I lived my worst case scenario when I came back from my year of travel and writing in the middle of the 2008 financial crisis. The job market dried up. At age 30, I was broke and sleeping on my sister’s couch, as big a failure as I could’ve imagined.

Eventually after applying frantically everywhere, I clawed my way back into the job market. And I recovered. Later, my first novel, Keep off the Grass became successful which led to new roads.

The first taste of risk, massive failure, personal growth, and eventual recovery, led to more leaps in the years since. Only the sinking feeling while taking the plunge has never fully gone away. I have just learned to name it growth versus fear!

Do let me know in the comments if these models are useful as you seek to carve your independent destiny. What still holds you back? I’d love to hear from you! 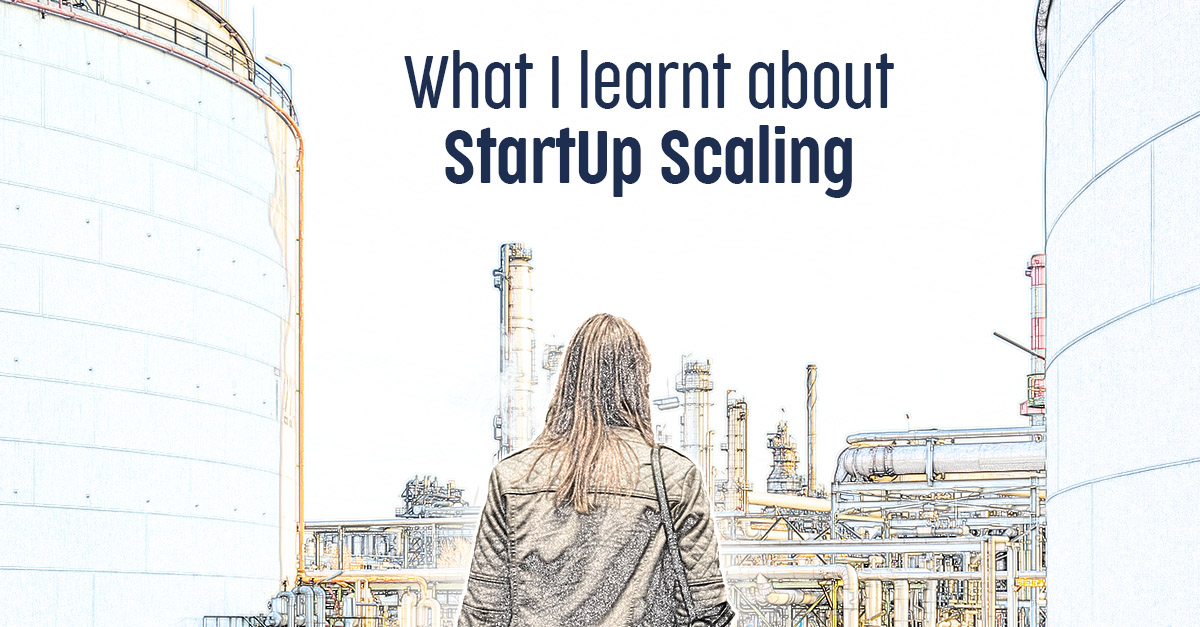 How to Scale a StartUp: 3 Surprising Tools That Work

WhiteHat Jr grew 100x within 9 months, doubling almost every month in this period. How do you scale systems fast enough to meet user growth? Here are three tools that worked,... read more 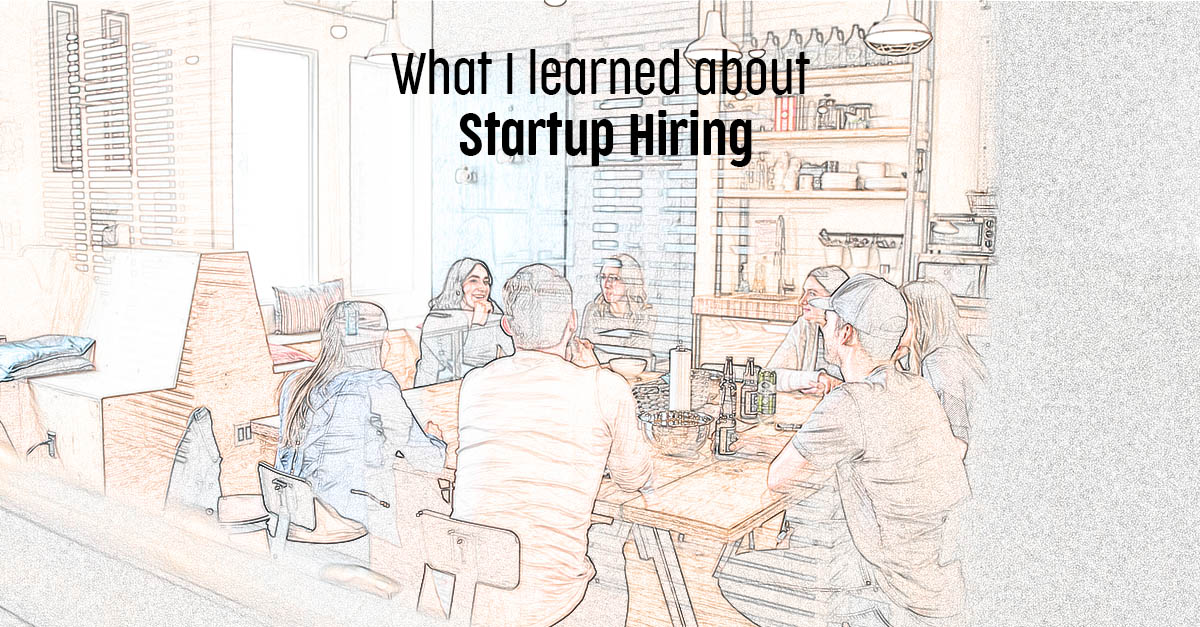 How to Always Build an A-Team in a StartUp

One great early-stage hire can make a startup.... read more

One great early-stage hire can make a startup. WhiteHat Jr's destiny would be completely different if I had a different CTO or the wrong first curriculum hires. A-players hire A-pl... read more How to Create a New Category from Scratch in Any Field

First Day, First Rejection. We were rejected by... read more

First Day, First Rejection. We were rejected by the first Venture Capital firm, who reviewed the WhiteHat Jr pitch. They didn’t invest in new categories created from India. Yo... read more 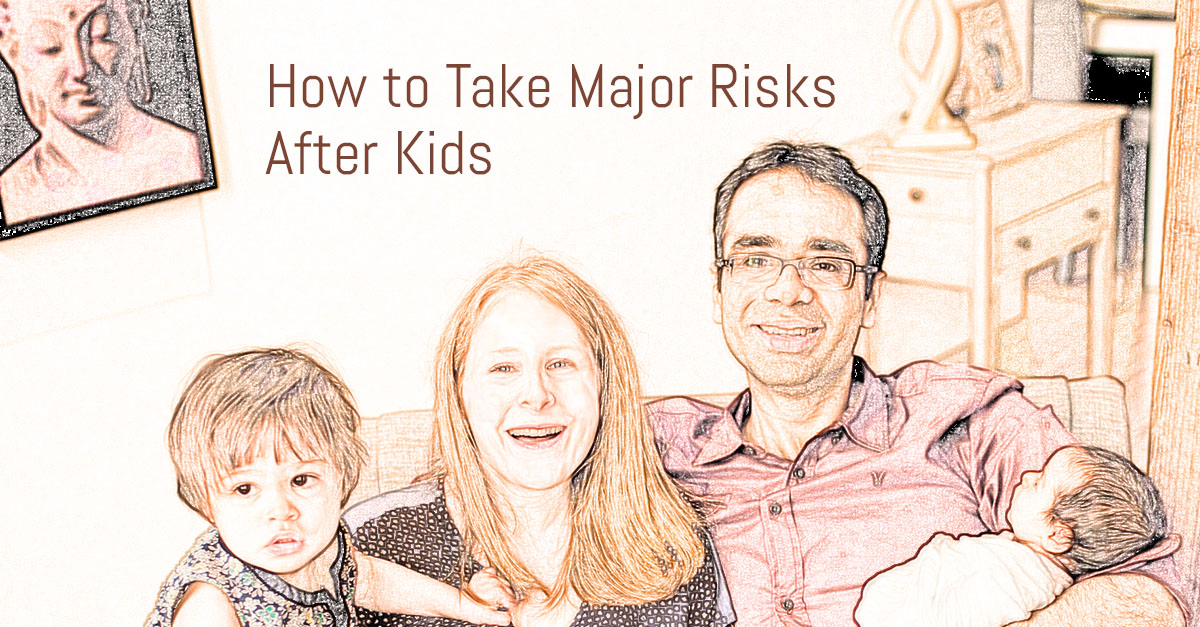 How to Take Major Life Risks After Having Children

We got to know of our second pregnancy... read more

We got to know of our second pregnancy the same week I decided to turn full-time novelist in 2015. I questioned my decision for the hundredth time.  Should I stay in my corp... read more

How to meditate in 2021: A complete guide 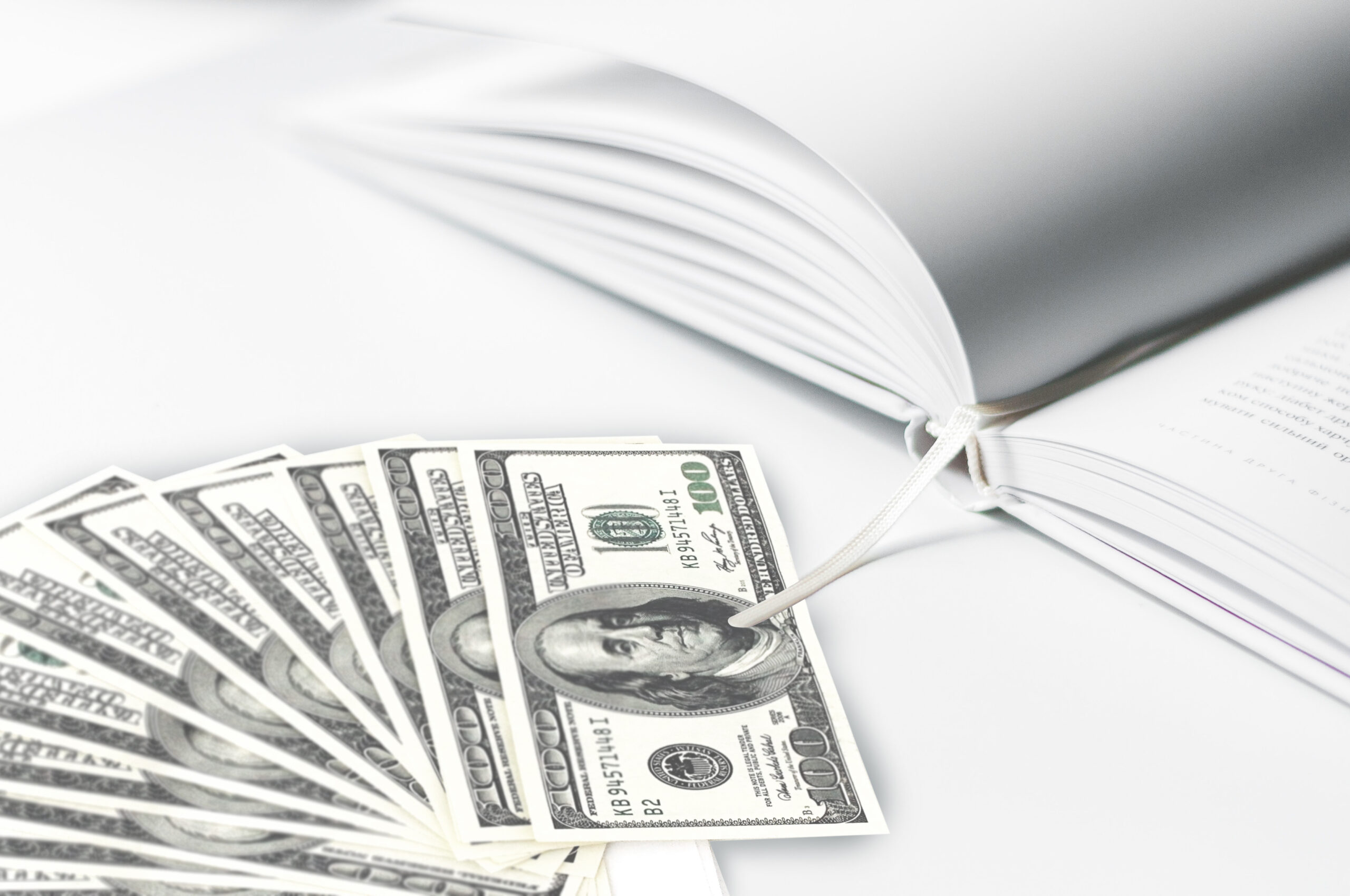 How much money does an author make: de-constructing my writing income

I've rarely seen an industry with more rampant misinformation than the publishing industry. On one hand, every author claims to be a "National Bestseller" and on the other, every m... read more