The incredible upside of loneliness 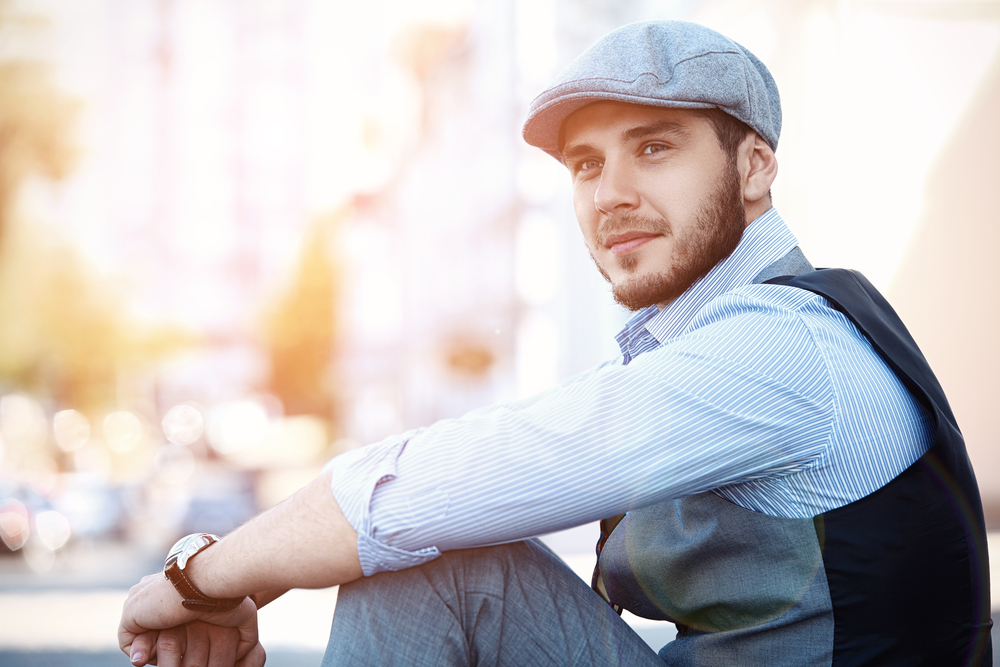 I was a little depressed when I first landed in New York alone in the middle of a thick snowy winter. It was the sixth or seventh time I’d moved countries/cities in the past decade. Once again, I was going to live in a place where I didn’t know a soul. I was in thirty-one, single and lonely yet unable to stop drifting.

It was a gift–even though I didn’t know it then.

The ancient yogis had a 4,2,1 rule. For the first decade after their initiation into the yogic life, before they reached the mental stability to meditate alone, they wandered, building resilience, learning solitude, never staying in a city for more than 4 days, a town for 2 days, and a village for 1 day. Any longer would lead to relationships and attachments, bonds that would tether them to the world and away from transcendence.

I wasn’t seeking enlightenment. But now I know why I unconsciously followed a similar construct.

Ten years ago, I knew nothing about myself. I didn’t know I liked to hike mountains, write novels, and sleep on ashram floors for months. My life was a summary of how people had defined me. I had gone to IIM and worked at P&G so XYZ was my career path. I’d grown up this way so I had to be that way. No one forced convention on me but my imagination was a product of the people around me—and there were so many of them.

Then, I moved, traveled, re-invented. People begin to disappear. I experienced moments of crippling isolation but every construct shattered. All notions of convention dissolved. There was no one left to prove anything to so I became myself.

Loneliness is harrowing and sad yet beautiful and creative and liberating. Choose abject loneliness, be away from friends, family, life as you know it, for a period of time to become yourself. It could be in your 20s, 40s or 60s. It doesn’t matter. It’ll be easier without a family but now I know enough people who’ve done it with young kids. Here are some ways how:

1. Move to a place you don’t know anyone.

My initial feelings of isolation in New York quickly gave way to realizing the beauty of yet another move. I had no weekend plans, just days, months, years of an empty calendar. I could do anything. So I started running at midnight in the cold winter.  I had never been very visual so I dived into painting, photography, other visual arts. My writing deepened.  I became more creative at work. I met Kerry. Life changed (and when it got too comfortable, we abandoned everything again–read here how).In contrast, when I first moved from India to Singapore I knew so many people–friends, work colleagues, alumni etc.–that I ended up re-creating the life I knew again, watching Hindi movies on weekends, playing tennis after work, having the same discussions I had in college, taking on the lives and ambitions of the people around me.
New places shatters old routines, old habits, old conversations. Use the the vacuum to create new ones.

I catch myself whenever I find myself holding on to identities: “I’m a vegan”, “I’m proud to be Indian/New Yorker/alum of XYZ college”, “I’m a writer”, “I’m spiritual not religious”. If you’re so full of old ideas, how will you make space for new ones? Unburden yourself of certainties if you want a glimpse of transcendence. Become no one again and again.
After each novel I abandon the idea that I’m any kind of a writer. I want to forget my successes and failures and just want to live as a blank canvas recording impressions again.

Kerry and I’ve saved money but never bought a house or land. We invest but our investments are liquid, stocks, 401Ks, everything that can be accessed with one click from anywhere and bind us to no place.  I don’t know if we’ll end up making less money that way (Nobel prize winners argue we’ll do fine) but it keep our souls rich, ready to lift off without paper-work. And that’s fine. Question everything you own in this Air BnB and Uber economy. The less you have, the more you know.

How to use loneliness to change the world.

On days I create–writing or planning my novel, blogging, creating a video, even thinking of a new way I’d approach my work– I feel silent. On days I don’t, my mind spins the same restless thoughts of “I want to see this, I should do that” again. You tap into a reservoir of completeness when you create, touching the universal and forget your limited self. Use your loneliness as a catalyst to creation–a  book, an organization, a idea, a new business process– whatever your medium and feel silent and complete once again.

I spent years wasting time on busy activity–social events, weekend trips, empty dinners–none of which gave me any glimpse of transcendence. Don’t fight your loneliness. Instead, use it as a catalyst to internalize that everything is a passing mind state. The sadness of loneliness, the warm glow you feel in companionship, pleasure, pain, nothing lasts. Everything is in flux. Don’t make my mistake. Fast-forward your journey by learning how to meditate or consider this incredible, accessible experience.

3. Know you’ll return with the elixir for all one day.

The hero leaves everything behind to enter the unknown world alone but one day, he’ll return with the Gift of the Goddess, his learnings from the journey.

I’ve had the urge this year to unpeel the last 10 years of writing, traveling, meditating this year. You’ll share your own stories. The heaviness of loneliness will be filled with the light the world wants to dips into.

Spend this year being lonely instead of busy. And I can’t wait to dip into your light.