Home  >  Blog  >  The Best Money Decision You Can Make Today

The Best Money Decision You Can Make Today 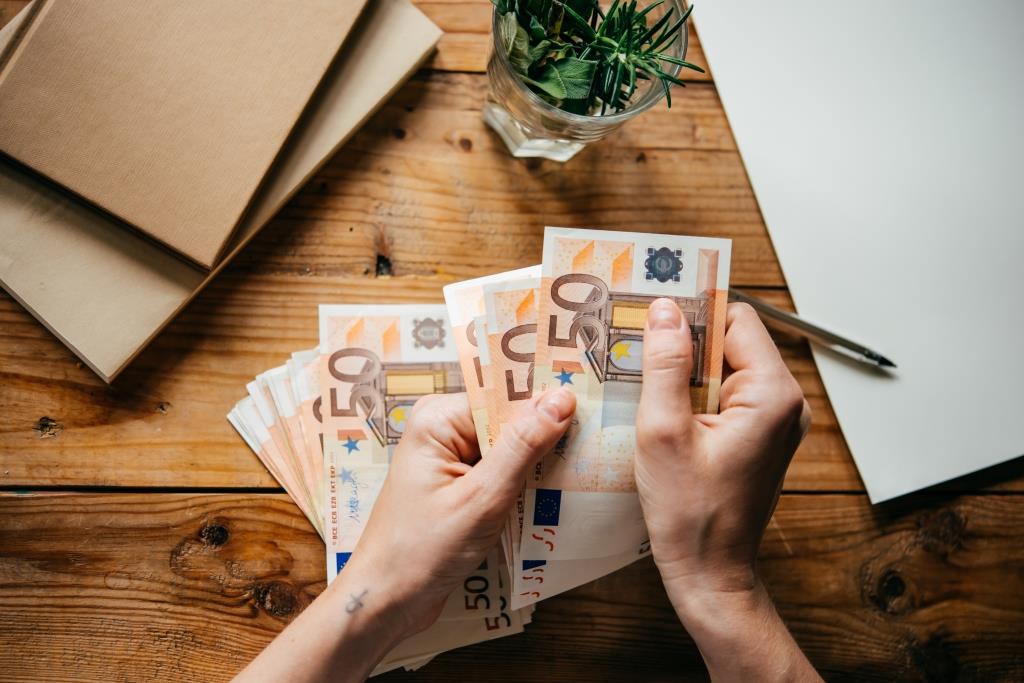 I was devastated when I first lost all my money. I’d never thought I’d be broke at 31. All around me, my friends from school were buying their first houses and planning the best schools for their kids. I had failed miserably. I thought I’d never recover.

I didn’t know this one principle about money then:

The surest way to make millions is to grow a million times.

I’d lost money the first time in a bid for creative growth (read here how). Within a couple of years, I bounced back because I was deeper, more three-dimensional at work. Then, I lost a bunch of money in starting an e-commerce business.  But I learnt so much about the digital ecosystem that I accelerated in my career and made it back again. Then, I lost….

Keep investing in your growth and it always comes back. In droves.

Are you planning to quit your secure job for a risky start-up or to write a book? Don’t quit because it’s a “sure thing” with a potential valuation of hundreds of millions. Those moves seldom work.

Either the start-up will implode from being so sure or you will. Quit because you’ll learn, grow, and be challenged a million times more—and it will always pay back. If not in this job, then the next one or the next one.

Here are five ways to invest in growth:

I don’t like buying things. My heart sinks when people give me gifts—I don’t like stuff and don’t know how to say thank you for it. I’m not a foodie and can eat the same bare meal for months. I feel a greater sense of transcendence in my job everyday than in beach vacations. For holidays, I like to sleep on ashram floors. Luxury makes me uncomfortable. All in all, I’m either plain cheap or a monk, probably the former. I don’t know. What I do know is that I’m comfortable investing all my money in my ideas. Each time, I write a book, I spend extravagantly on advertising. I believe so much in my novels that I want everyone in the world to read them and don’t know when to stop spending. It drives Kerry crazy. But it comes back in strange ways. A German film director saw my advertisement for Johnny in an airport and read the book. The resultant movie deal more than made up for the six months of “lost” advertising spend. The Yoga of Max’s Discontent’s spend came back in even stranger ways.

You should be more balanced than me of course but the point is, would a life stripped of all dust—houses, cars, expensive restaurant dinners—give you more flexibility to invest in ideas you’re passionate about? And would that allow for a lighter, more creative life? Cash is oxygen to nurture ideas. Spend as little of it as you can on things that can’t live and breathe.

2. Throw yourself into sunrise industries.

Old models are collapsing. Amazon, Uber, Facebook, new technologies, new platforms, are changing the fundamental structures of the world. Are you working in these sunrise companies/industries? Better still, can you be the catalyst to bring sweeping changes to traditional industries using new technological models? If no, take a salary cut and make a shift. If you can’t do that, invest your capital in a sunrise side business today. You have to be part of this change. If you’re not moving forward, you’re falling back.
As an ex-CMO and the GM of a media company now, I can tell you that we’re just not hiring folks who haven’t worked in or shown a dramatic curiosity for the new world. Become a part of it today.

Stocks have consistently out-performed housing as an investment in almost every recorded financial period. The only time it works out as an investment is if you plan to live in it for a period of time, say five years. Why weigh yourself down with that choice unless you truly have family responsibility that is immovable? Five years is a lifetime today. Live, learn, move, flow to the best opportunity at a moment’s notice. Or don’t. At-least give yourself that choice. Don’t follow the herd into buying a house until you’ve evaluated the decision for your own life goals. Get comfortable with equity markets instead. They’re more liquid and generate the same, if not better, returns.

4. Invest to live in the center of the city (at-least for a while).

The first time I moved out of India, I lived in a far suburb in Singapore where all the Indians from P&G lived. I ate Indian food everyday, saw Bollywood movies on Saturday, and played tennis on Sunday. Exactly the life I led before moving to Singapore. I was numb creatively. My whole life contracted to what I knew. This was more my fault than the location of-course but on the whole, suburbs encourage uniformity. City centers are pulsing with life, diversity, ideas–and they impact your life in unexpected ways. I read tens of books I’d never have read if I wasn’t living right next to the Strand bookstore in New York City, for example.

Renting in city hubs has been my one indulgence (within reason of course—I spend far less than this rule-of-thumb) since my Singapore debacle and while I can’t put a number to it, I’ve felt more creatively alive since. And that’s reason itself, I guess though I think that energy may have reflected in my novels and work.

Over time, you’ll reach a point where you become a source of infinite ideas no matter where you live(read here how). Until then, your environment matters tremendously. Invest in the privilege of living in an environment throbbing with ideas.

When I first left my job to start my e-commerce venture and finish The Yoga of Max’s Discontent, Kerry and I immediately wanted to contract everything—leave New York, cut our sole newspaper subscription, eliminate our donations to charity, our whole thinking was cut, cut, cut. It was a disaster. With all the psychic energy going into cutting, very little was left to go into thinking about how to grow the venture quickly with the best decisions. So we re-calibrated, looked at our savings, gave ourselves nine months to give a go at it, and threw ourselves fully into making something of it. It failed anyway. This time I wasn’t so devastated though. The focus on expansion had helped me grow exponentially. And I knew it would come back one day. Growth always does.

P.S: I’m a meditator not a financial planner so take my advice with a grain of salt 🙂 Not that financial planners are any more helpful. Only you know how to make the big life decisions. But I’ve lost everything and gotten it back multiple times now so I know growth always works. Or doesn’t it? I’d love to hear from you in the comments below.