Home  >  Blog  >  How long does it take to write a book: A personal account

How long does it take to write a book: A personal account 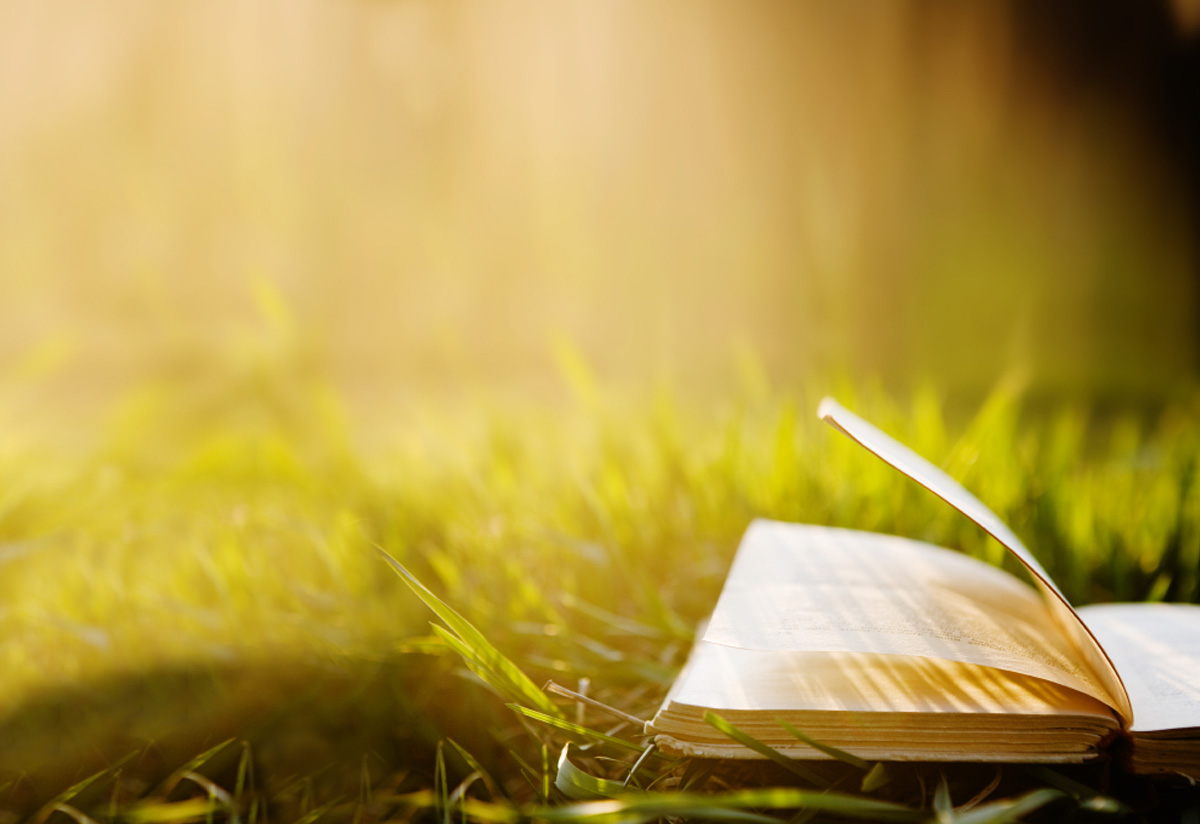 “How long does it take to write a book?” “Is it easy to get published?” “How many hours do you write in a day?” People often ask me some version of these questions when they get to know I’m a writer. The correct answer is “It depends”. Arvind Adiga wrote The White Tiger in one month. Melissa Bank spent twelve years writing The Girl’s Guide to Hunting and Fishing. HarperCollins India offered me a publishing deal within three weeks of completing KEEP OFF THE GRASS. My second novel took longer. Having said that, THE YOGA OF MAX’S DISCONTENT is my debut US effort and the step-by-step timeline below is a good average for the whole idea-to-publishing process:

2012: Research/Pre-Planning the novel (Part Time)
In this time, I read books, watched documentaries, consulted various writing resources and planned my plot and characters in detail. This is the fun part since I was passionately interested in researching the themes I was writing about.

Jan 5–Mar 1’ 2013: First Draft of the novel.
I wrote full-time in a writer’s retreat following a pretty intense schedule. Four hours of writing in the morning, two hours in the afternoon, an hour after Yoga in the evening=seven hours of intense concentration a day, five-six days a week.

Mar 15-May 1’ 2013: Second Draft.
Still writing full-time but more laid-back, call it three hours a day. I traveled a lot during this time but the book was always back of mind.

Aug 1- Sep 30’ 2013: Submission to Literary Agents
I queried fifty US literary agents and got a great response to my query (30-40% requested for a full) but a poor response to the full manuscript. Eventually, I ended up with two representation offers, neither of them with A-list agents. It was a hard decision but I let go of the offers. This novel was my dream, my international debut, and I knew more work was needed.

Oct 1- Jan 31’ 2014: Revisions (Part-Time)
I learnt from literary agent rejections to make significant revisions. During this time, I was back in my job after the sabbatical so I wrote after-hours and weekends.

Feb 1’ 2014- Mar 1’2014: Re-submit to Literary Agents
This time, I queried the Top 20 US literary agents without worrying about fit and genre. The query response was stunning (60-70%) and multiple offers of representation materialized quickly, all from renowned agents. I went with the tenacious Mollie Glick from Foundry Media—a terrific decision in retrospect.

Mar 1’2014-Apr 1’2014: Final round of revisions.
Mollie gave more strategic comments, then a line edit. A couple of rounds of revisions later, we were ready to submit.

Apr-May’2014: Publishing Deals!
Quickly after submission, we got multiple publishing offers from India and went with Penguin-Random House. US Penguin followed next with their Riverhead Imprint, who also bought the worldwide rights for the book.

Launch Date: June’ 2015(India); Spring’2016 (US/World)
The final publication date is more than two years after I first started writing this novel (3 years+ for the US).

Are the highs and lows of this long journey worth it? Any writer will tell you that none of the minuscule material rewards that come with publication—either fame or money—compensates for the passion and blood that goes into a book. But ultimately, writing is its own reward. It helped me articulate the ideas that occupied me for years and for that alone, I’d go through the whole process many times again.

Are you ready to commit to this long but ultimately satisfying journey as well?  If so, don’t forget to sign up for my full video course on How to get a Top 5 publishing deal.

I cover everything from idea to outline to writing structures and writing psychology and discipline and share an exclusive list of Top 60 US literary agents with contacts and exact response times in the material. This is the first time I’ve offered a video course and the response has been delightful. Signing up is free!