Home  >  Blog  >  Three steps to achieve transcendence in your work

Three steps to achieve transcendence in your work 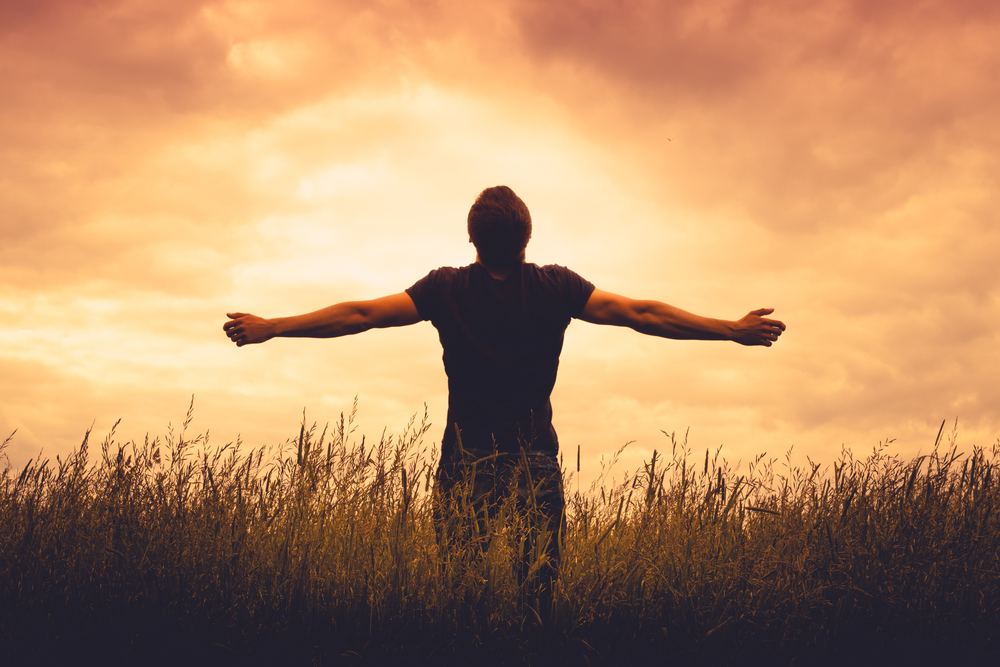 On May 3rd’ 2016 when Penguin Random House’s Riverhead imprint launches The Yoga of Max’s Discontent in the US, I will join the ranks of debut novelists in the US, speaking in empty bookstores and shaking their heads at their #350,000 Amazon ranking.

But that’s fine. I’ve written two bestsellers in India and they’ve left me hungry because deep down, I knew they wouldn’t stand the test of time.  I couldn’t honestly look at the books and say:
This is as good as I can make them.

This time I can say that. I’ve extinguished myself for The Yoga of Max’s Discontent,reached deeper within myself than I was capable of reaching, and in many ways, that’s enough.

How do you break the boundaries of your own limitations? How do you move from writing campus fiction in India to writing a book that US press is comparing to Herman Hesse and Victor Frankl within a couple of years without any special talent at all?

I don’t think the answer lies in platitudes like the 10,000-hour rule. You need something else, something mystical beyond hard work, to create things you didn’t think you were capable of creating.

Is 2016 going to be the year you do that in your work, writing, or chosen field? Asking yourself these three questions will help:

1. Are you prepared for the discomfort of the hero’s journey?

This is the archetypal hero’s journey. Do you want excellence badly enough to strip yourself off everything-comfort, security, life as you know it- to enter the unknown world? 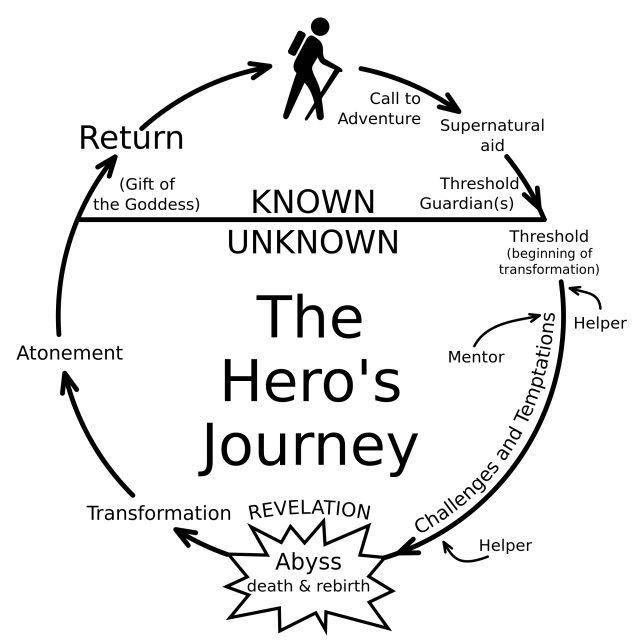 For years, I stopped short of excellence in writing because I shied away from hard choices required to cross the threshold. Yes, I wanted to write better but I also liked the security of my life in New York. My mother’s death had made me question mortality but I wanted answers on the comfort of my meditation cushion. I wanted to learn new skills and stretch myself past breaking point but I liked being surrounded by friends and chatter.

He has to abandon the known world, shatter every construct he knows.

She has to face one challenge after another that leaves her begging for a respite, then, return, wiser, deeper.

I’d written a couple of drafts of The Yoga of Max’s Discontent in 2012 while working at Kraft Foods, good enough to be published, but tinged with the same mediocrity that had dogged my previous works. This time however, I was burning to be bigger than my abilities. So I abandoned the drafts and traveled from Europe to India by road and learnt yoga and meditation in the Himalayas. I slept on ashram floors and took cold showers for months. My goal was to become the story I was writing. For a year, I wasn’t a bestselling author or so-and-so director of a consumer products company. I was no one. Just a beginner slapped around by every ashram Guru for knowing nothing. The Yoga of Max’s Discontent was borne from the dissolution of my labels.

You don’t need to head off to meditate in the Himalayas of course.  The excellence you’re striving for could be in learning a dramatic new skill at your job, say having your company becoming an industry leader in the digital space. Late in 2016, I’m going to leave New York again, this time for a job I’m supremely excited about but have so much to learn in.  The point is: have you reached that stage in your pursuit where you can’t breathe until you take a free fall and dive deep into the unknown world? Or are you still being weighed down by the familiar comfort of the world you know? Then, wait until you want it badly enough. No attempt at transcendence is possible until you, the hero, are alienated from the world you know for a period of time to return with an elixir of truth for all.

2. Can you live in silence?

For years, I’d shunned physical materialism—houses, cars, trinkets–only to replace it with emotional materialism, a feverish, hungry desire for growth manifested in chasing one experience after another, be it travel, friendships, meeting new people, or reading great books.

Then I spent a year without Internet, cell-phones or Kindle, and only sparing human contact. I read and re-read the two books I carried with me in my backpack. Now, my world was silent enough to think, hear and articulate my own thoughts. I did my best writing in this period.

You may not need physical silence but what if you replaced the constant quest to become with the idea that you lack nothing at all? Just note reality as it is, silent, complete, seeking nothing, and maybe you’ll find the answer you were looking everywhere for.

3. How many “all is lost” moments can you handle?

I got my sixtieth literary agent rejection for The Yoga of Max’s Discontent when I was at Kerry’s parents’ place in Florida. Her whole family was there–sisters, husbands, nephews, nieces–and everyone was happy, enjoying a piece of paradise. Sun, beaches, swimming pools, warm weather, the works.

I wondered why I couldn’t enjoy these small moments of joy, why everything in my world had become tainted with birthing this book and getting it out in the world, and whether sixty rejections was the magic number to finally give up at.

And later that evening, I started revising the book for the sixty- first time. When there’s nothing more left to give in the abyss, there’s still some more. Keep pushing against the wall. Sooner or later, it’ll break. And you’ll be better for the sixty one times you bled your knuckles, trying to break it.

Whatever your goal, you’re just one intention away from reaching a state where there is no difference between you and your goal, where you become just a medium for your work to express itself. Are you going to make that intention in 2016? Success or failure, will you look back at your work with a full heart and say:

Let me know in the comments below and we’ll keep each other honest.