Home  >  Blog  >  The Toughest Decision You’ll Make as a Writer

The Toughest Decision You’ll Make as a Writer 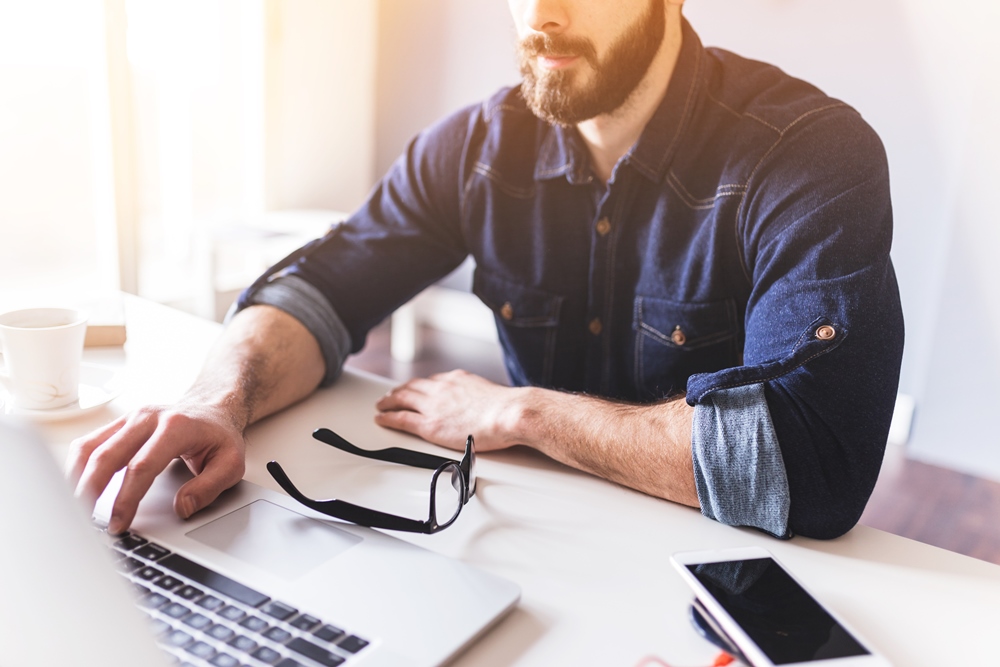 I’ve pushed myself harder and harder with every novel I’ve written, both in going deeper with my thoughts and trying to get purer in the craft.

The Result (Annual Book Sales in Year 1 of Launch) 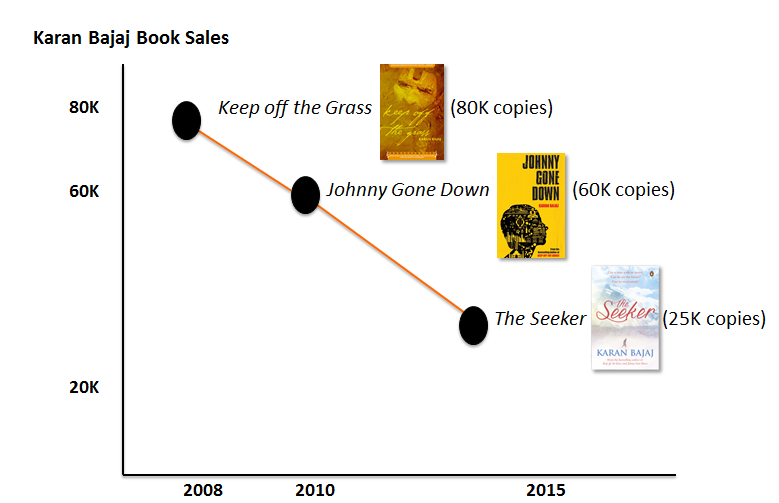 Yes, the better I’ve gotten as a writer (not just my assessment—below are the average Goodreads ratings), the more my book sales have plummeted.

From once being considered a major mass market pull by my Indian publishers, I’m just a touch above the midlist. Reliable but not blockbuster. Relevant but dispensable.
I’m not particularly surprised.

If I’ve learnt anything in my corporate career, it’s that a product earns mass success when it meets the unmet needs of the masses. Every time I’ve created an advertising campaign that works or launched a successful new product in my job, I’d done my homework to know my consumers inside-out and created something that satisfies an unmet, often unarticulated need for them.

I’ve never done that for my writing.

I haven’t kept the consumer in mind for my books. On the contrary, I’ve written to answer questions that have tormented me—the meaning of success in Johnny Gone Down, the nature of suffering in The Seeker/The Yoga of Max’s Discontent—and enveloped them in the same kind of pacy narratives that interest me as a reader.

It doesn’t work, at-least from a mass sales perspective.

I can guess. People are consumed by conflicts of love, the drama of relationships, the dreams of upward mobility.

That’s why The Seeker didn’t sell a million copies.

It didn’t deserve to. I hadn’t done my consumer work.

But curiously enough, I’d write it all over again. And for my next book, I’m likely going to skip the consumer research again. Because each book I’ve written has opened windows to new worlds for me, helped me find meaning where I felt none existed, and transformed me in immeasurable ways. And in answering my own questions, I hope I’ve touched a few lives along the way.

The one decision you need to make as a writer.

Are you creating a product for people or are you trying to deepen your own soul?

Both have their consequences.

In the former, you’ll end up selling a lot of copies, garner adoring audiences, and become someone whose voice is heard and respected above the din of individual opinion.

In the latter, you’ll lose out on all of these but you’ll gain something else. A growing profundity, the quiet joy of an unadulterated pursuit in a noisy world, and the enthusiasm of boundless personal curiosity as you seek deeper, more meaningful experiences with each creation.

Both have their place. That’s why I don’t understand the vitriolic directed at a James Patterson in the US or a Chetan Bhagat in India. They know their exact consumers and are creating the exact products that meet their consumers’ needs. Much to admire there–even if that’s not a choice you decide to make.

My one advice for a debut novelist.

I’m a hypocrite. For all my talk about writing being a personal journey, I love publishing a novel. My editors at both Harper and Random House have challenged my stories to help me grow tremendously as a person. Readers’ emails and messages never fail to lift my heart. I get excited when I hit the bestseller lists. All in all, I like everything that comes with being a “traditionally” published novelist.

If I’d started with a novel as personal as The Seeker, I’d probably have none of those.

I got lucky. Unknowingly, Keep off the Grass satisfied the growing market demand for campus stories while being a personal passion project since I wanted to write a trippy, road-trip adventure, being a personal fan of the genre.

Be more deliberate than me to get a major publishing deal though. You don’t have to be a sell-out. Just figure out the intersection of your personal passion with a market need by looking at what genres sell, what people are talking about, and where the zeitgeist is going. That’s the recipe for a winning story you’ll also dig writing. 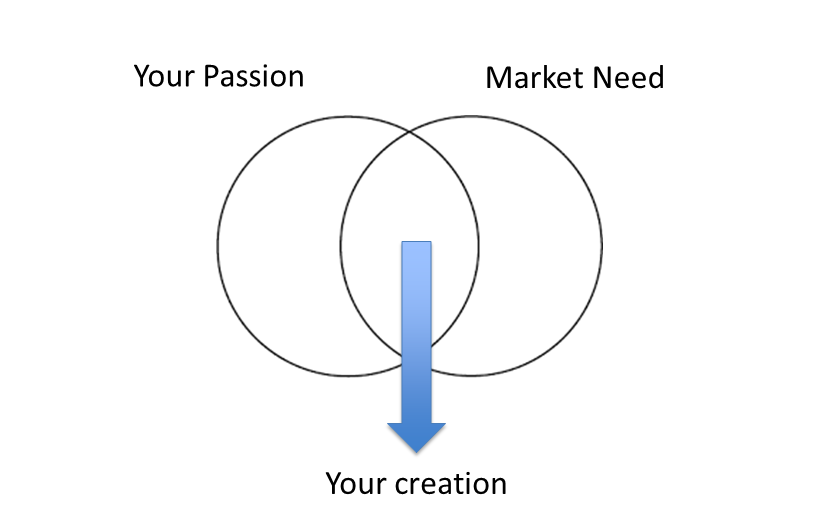 Who knows I may try it next time as well? Time to start selling a few copies again 🙂

Of course, if you have that one idea that grabs you such that it doesn’t let go, then forget all this above. Just go for it. From Fifty Shades to Amish, each year there’s at breakout that defies all analyses. Here’s wishing it’s you!

P.S: What drives your writing? I’d love to hear from you in the comments below.