The only reason to write a book–or create anything 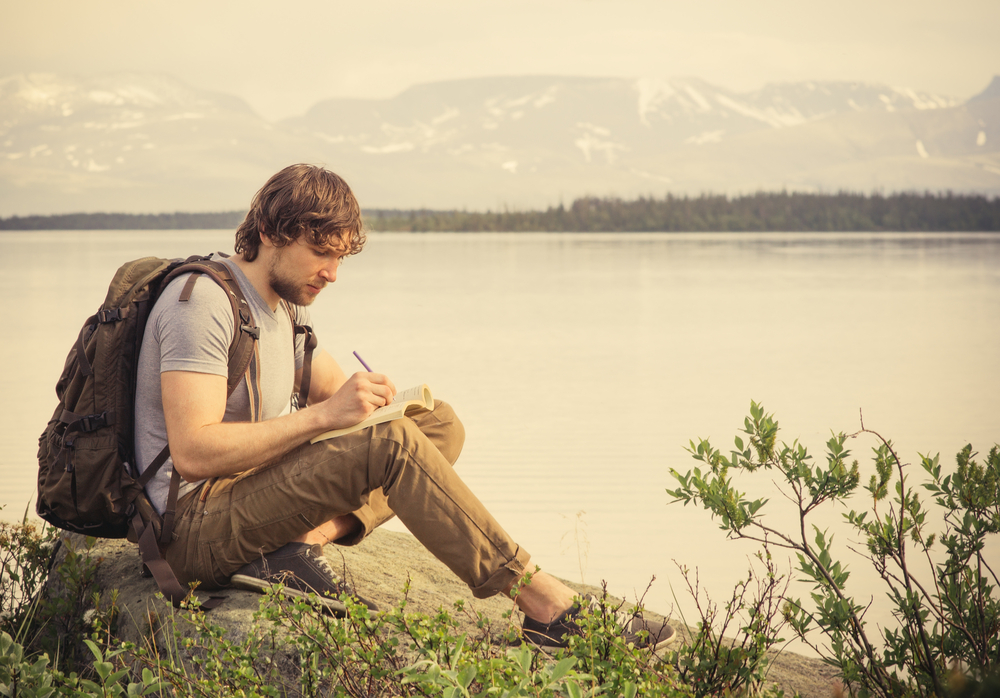 I thought Johnny Gone Down would change the world. I’d written it in a dark phase of my life when I was single, broke, and almost unemployed at age 30, a far cry from what I thought my life would be with my stable Indian middle-class upbringing and top B-School degree. Johnny helped me understand my seemingly self-destructive choices. I thought it would give the world hope, help millions see the light in their darkness.

Johnny came, did pretty well for a while, then dwindled as books usually do.

I wasn’t discouraged. I pored through the abundant media reviews, some enthusiastic, some not, and understood the book’s limitations. With renewed energy, I set out to write the perfect novel. I taught myself writing all over again, attending creative writing classes in NYC after work and reading every writing book I could lay my hands on. This next book, I thought, would awaken the world.

The Seeker came, did pretty well for a while, then dwindled as books usually do.

The Yoga of Max’s Discontent, the US/international version of The Seeker, launched six weeks ago and is off to a solid start. I don’t know how it will do. It likely won’t change the world. Most novels don’t. Yet you should keep writing (or making music or painting pictures or whatever act of creation you’re doing).

Because it changes you.

The ROI on writing is terrible. For hours, months, and years, you’ll pour your soul into something only to sell a few thousand copies, at best, or face rejection after rejection, at worst. You’ll speak in empty bookstores while literary critics celebrate the next big novel about rich kids feeling empty in New York City.

Or the ROI is magnificent, bordering on the infinite, because with each book your world becomes deeper, more three-dimensional, more full of possibility than it ever was before.

Before Johnny, I regretted how my restlessness kept me moving from one country to another, forming no meaningful attachments anywhere. Johnny helped me embrace it. I backpacked more, drifted longer, and abandoned all notion of convention completely.

The Yoga of Max’s Discontent tore my life apart and made me realize how shallow my constant experience-seeking life was. I shunned the empty busyness I’d filled my life with—dinners, theater, superficial conversations—and became more and more comfortable alone.

With each book, you fall deeper and deeper into the abyss, coming closer and closer to the source.  That’s why you should create. You may not change the world but you’ll change yourself. Your book won’t light up the path for millions but it’ll open windows to new worlds for you. And that’s enough.

All you need to begin is an answer to these two questions:

1. Meaning: What is a deep, personal question you’re wrestling with and haven’t articulated an answer to yourself yet? Example: in The Yoga of Max’s Discontent, I was trying to understand what the cause and resolution of human suffering was, probably triggered by my mother’s young, untimely death from cancer.

2. Entertainment: What will make your work interesting for someone to read/watch/ feel? In Johnny Gone Down, for instance, it was the character’s unpredictable inter-continental journey from Cambodia to Brazil to US to India.

The former will deepen your life, the latter will force you to live a big, interesting life. And that’s everything you need to begin creating today and change your life.