Home  >  Blog  >  The one thing writing teaches you about life.

The one thing writing teaches you about life. 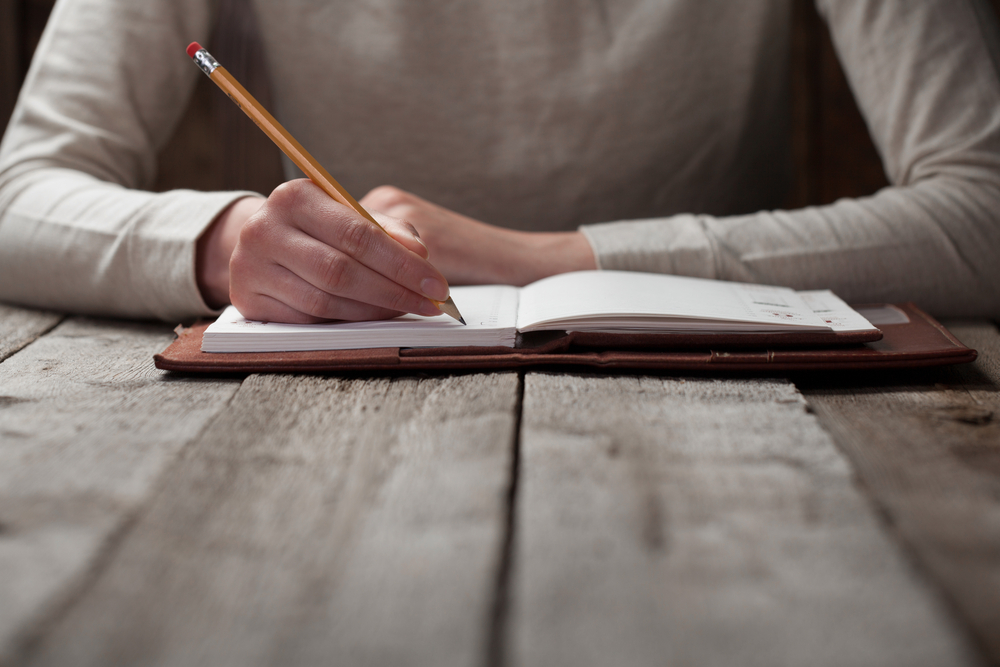 I was rejected for the sixtieth time.

Every literary agent that read The Yoga of Max’s Discontent’s first three chapters had the same feedback:

“I couldn’t get into the story.”
“I didn’t relate to Max.”
“The premise is fascinating but the execution didn’t grab me.”

Then, the 61st agent took the time to read the whole manuscript. Her rejection was more constructive:

“Once the protagonist gets to India, you lose yourself completely in the story but the first part in New York falls flat.”

I read the book for the millionth time. This time, I saw the problem. In the first 30 pages set in New York, Max was thinking. He was trying to make major life decisions by analyzing, reflecting, and debating the pros and cons.

A character reveals himself by action. S/he moves forward, falls, learns, picks up the pieces, acts, stumbles again, and eventually he gets somewhere. Most likely, he’ll end up in a completely different place than he intended to but he’ll be deeper, wiser, more three-dimensional from having acted. Life is movement, action, growth, transformation.

I re-vamped the novel completely. Instead of over-thinking his past, Max visits the violent Bronx neighborhood he grew up in in the dead of the night. Rather than over-planning his future, he plunges ahead. In every page, he learns what he should do by acting not reflecting.

Within a week of making the fix, I had multiple literary agent offers. In a month, I had a worldwide book deal.

In stories and in life.

A year ago, Kerry and I were wondering whether it made sense to have a second kid in the midst of full-time start-up jobs and a book launch. We went ahead anyway. Rumi came in the middle of everything—and it’s busy and amazing. A couple of years ago, we launched an online business thinking we’d live in Costa Rica and manage it remotely. It failed. But I learnt more than I would have by not doing it. And that opened new doors. Life didn’t work out the way we intended. It seldom does. But it expands.

Don’t be the rejected Max.

You know deep down what you have to do. Don’t think about your start-up idea. Start. Don’t debate whether you should take up that job outside your city. Move.

Half the time you’ll make the wrong decision, the other half you’ll be lying on the floor wondering why you bit off more than you can chew. But with each decision you’ll handle complexity better, you’ll discover deeper and deeper reservoirs of strengths within you until one day there’ll be nothing in this world of men and hobbits that won’t be within your reach.

Decide don’t debate. Do it now not later.

Be it Moby Dick or The Alchemist, a great story has the hero leave his or her known world, strive, face conflict, often be stretched to breaking point, and eventually deepen, grow, and transform herself and the world around her from abandoning security.

So leave the known world behind. I don’t where it will lead. But life will expand. And that’s all there is.