Home  >  Blog  >  Mid-Career Executives: Should you quit your corporate job to StartUp?

Mid-Career Executives: Should you quit your corporate job to StartUp? 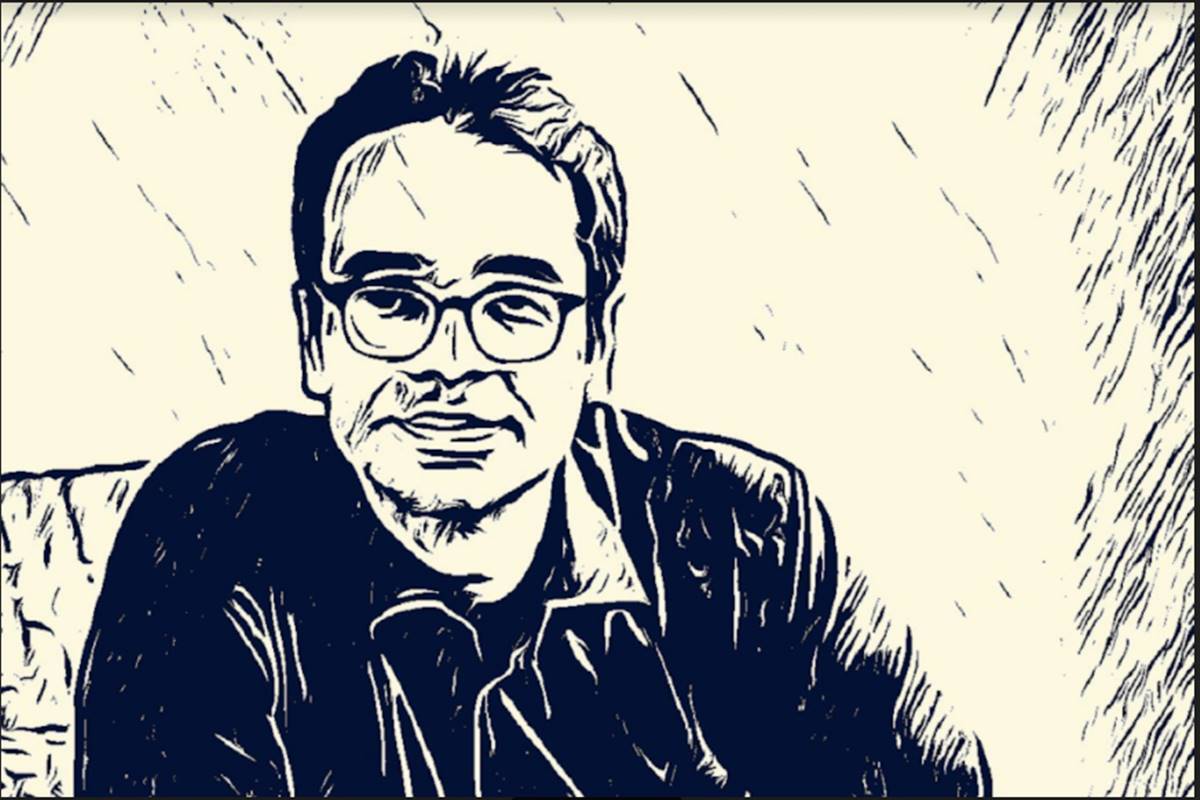 I was 39 when I left my position as CEO of Discovery India to start WhiteHat Jr. In retrospect, the decision worked out fine but at the time, I was racked with doubt. Would I be able to create a tech startup as a middle-aged solo founder without a tech background? How would I cope with going from leading an organization with a few hundred people to working in one room with a team or two or three people? Now, two years later, I’ve understood some patterns of what it takes to make a relatively smooth transition from corporate executive to start-up CEO.  If you possess some or all of these traits, don’t hesitate to take the startup plunge- it’ll be a wildly satisfying, successful ride!

1. A Pattern of Restlessness

Are you shifting jobs, careers, locations often in the quest for new challenges, new learning curves? My checkered resume with multiple job changes, industry switches, and writing sabbaticals was often perceived as a disadvantage in the corporate world. But this constant hunger to learn and climb new mountains is probably one of the best indicators of start-up success. Shortly after starting up, I remember one particular day where I had to switch contexts from figuring out whether to deprecate the company’s existing codebase and build a new database from scratch to deciding whether to outsource our call-centers versus keeping it in-house and then, whether to spend upfront to double our operations and sales force for the next month. All decisions which could make or break a cash-strapped early stage company. You have more days like these than not in a start-up. Only a deep curiosity to understand areas you have no experience or context in will keep you thriving in this daily uncertainty.

I was fortunate to be a novelist prior to starting a company. In the decade I spent writing, I was forced to overcome the daily self-doubt in turning a blank page into a 300 page novel without knowing if anyone would ever read it. And then, the rejections! Sixty one for my 3rd novel, where it felt as if almost every agent, every publisher in the world was rejecting my novel over the course of two years of constantly writing and rewriting it. With each rejection, you shake off the disappointment, work on the manuscript again, then get rejected again-until one day, someone gives you a chance. Vision, self-doubt, rejection, disappointment, elation, if you’ve lived through the full cycle of any act of creation- art, a new business process, a product innovation- then a start-up is just right for you!

3. Desire to be fully hands-on

As a founder, you’ll be the first copywriter, the first call-center agent, the first sales manager of your company–and so on. Unlike a corporation where the wheel is already in motion and each new executive gives it a push forward, you set the wheel rolling each day from scratch in an early stage start-up in search of a business model. No playbook exists. The founding team creates the playbook, which eventually becomes a scalable business system. I remember fixing the microphones and cameras of our first thousand users when they had an issue in a live class, which slowly morphed into a contact center with hundreds of agents. Are you ready to migrate from power-packed board meetings as a successful corporate executive to writing the 1st 100 emails of your company’s fledgling CRM or fixing the hardware problems of your 1st 1000 users? The combination of macro vision with extreme micro detail orientation sets the best founding teams apart.

4. Humility of a Beginner

One day, I was the Discovery CEO, the next day I was waiting for an hour outside a Venture Capitalist’s office in New Delhi. A junior analyst, straight out of college, met me since the partner couldn’t make it on the appointed time. He dismissed my pitch within a few minutes while eating lunch, as would several others in subsequent rounds of funding over the next couple of years. A laptop vendor wouldn’t rent laptops to us because we didn’t meet their criteria for balance sheet strength in the seed stage of the company. My ex P&G colleague who had signed up her kid for our coding classes was embarrassed to speak directly to me when she called our helpline number, surprised at the small scale of our operation. The journey from mid-career comfort to starting up is a humbling journey, filled with daily, small humiliations. Or not. The beginner’s humility of learning new things makes early stage start-ups an incredibly joyful, energizing experience.

If you’re working on a startup, there’s probably a 21 year old in a college dorm room who’s working on the same idea with the raw energy of youth. Your founding team will also likely be at-least a decade younger than you, especially at the initial stages of starting your company. Be it competition or team, you’ll be surrounded by youth and you’ll have to keep up! The founder’s energy will set the energy of the organization. Seven years of yoga and meditation came in unexpected use for me to set a blistering, energetic pace for WhiteHat Jr. Your source of energy may be different but be prepared for a ride which takes up every bit of your stamina–and then some more.

If any of the above describe you (or even if they don’t), you can safely consider the incredible adventure of starting up. Success or not, you’ll grow tremendously, daily from taking the leap and never regret the move!